Skip to content
You are here
Home > Celebrity Moms > Drew Barrymore Speaks on Motherhood and Growing Up in the Spotlight, Graces InStyle February 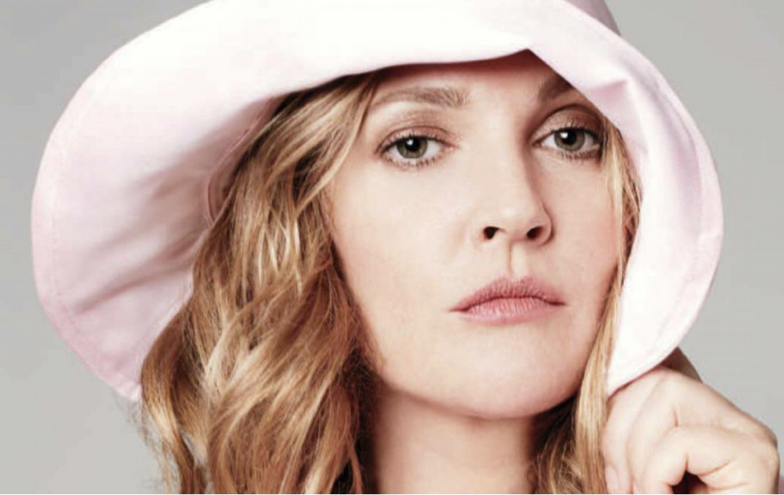 We all know Drew for emanating love, warmth and spirit – but she’s also got a fiery side. The Santa Clarita Diet star sat down with InStyle at her New York apartment to chat about being a mother (and most days, a homebody), growing up in the spotlight (the bad and the good), her debut clothing collection, and what really drives her up a wall.

For her shoot, Drew pulled some photos out of the archives and InStyle recreated them, asking her to wear Grown Up-Drew outfits reflecting Little Drew’s style. Think… Drew with Mr. T at the 1984 People’s Choice Awards. 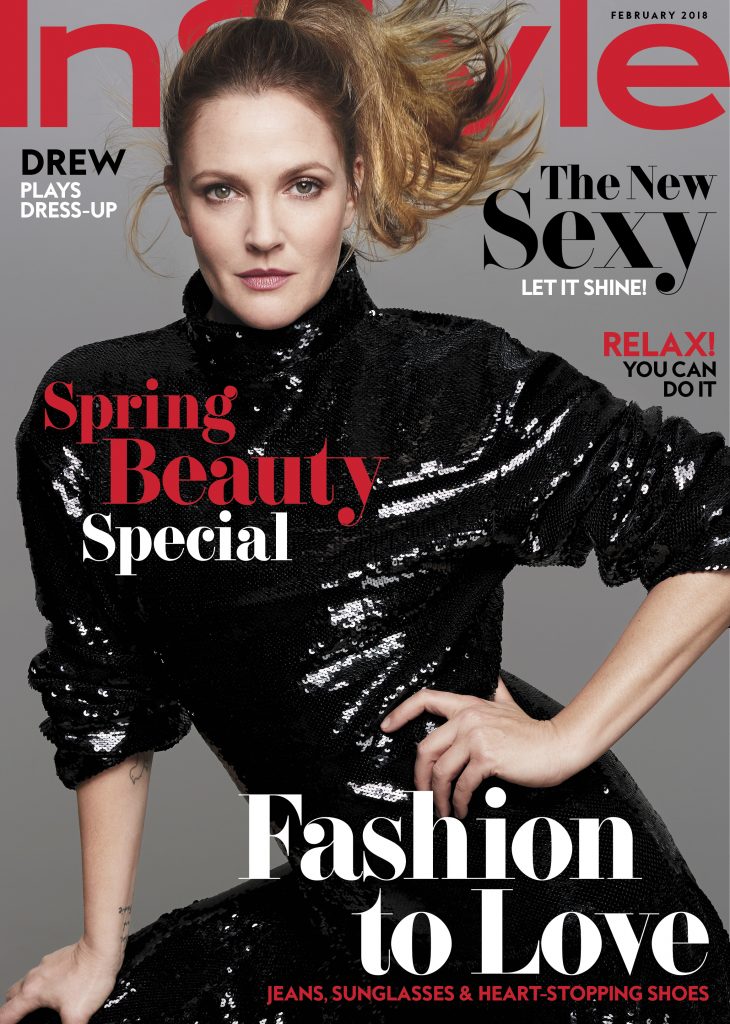 DREW ON MOTHERHOOD
Upon realizing all of her childhood photos were taken out and about
“None of those pictures were taken at home…it’s almost like I never was home. I was always out and about. That was the biggest takeaway for me. And it’s funny because you’d have to take a crowbar and a spatula and a forklift to get me out of the house now.”

On growing up in show business
“From a young age I was overly passionate and thought everything lived and died in a professional atmosphere because, back then, it was really all I had. I didn’t have a family. I’ve been working as long as I can remember.”

On being grounded by her daughters
“Today I picked Frankie up at the playground, and let her cheek rest against my lips for a really long time. So I just hummed a song and didn’t really move so as not to break the moment. And, oh my god…I think I was actually being present today! …My girls make me stop – stop thinking and rushing and needing to do… They make the whole world totally stand still. They are the love I’ve always wanted to know.”

On not needing a romantic relationship
“My daughters are so fulfilling that I feel like my cup is just avalanching over. If love took on a physical analogy form, I’d be an overstuffed turkey or piñata. So I’m not really hungry for it at this moment. I don’t think I would have ever known that I could be this content, this whole, without being in a romantic relationship. That would have been a surprise to my younger self.”